EP 8 | THE AMERICAN DREAM IS DEAD

Hey everyone, welcome back to another episode of the impatient investor. Living the American dream is not getting a high paying job and working 60+ hours a week and never spending time with your family or doing the things you love. I’ve told this story so many times, and it couldn’t be any more relevant than today.

My grandfather, my dad’s dad grew up, got married, had three kids, lower middle class owned a home, owned a car, put the kids through college, all on one salary. One of the biggest problem facing Americans today is that the cost of expenses have skyrocketed over the years and salaries are simply not keeping up with that. So let’s look at a couple statistics. The first is from a recent consumer spending report. 50% of Americans spend more than they earn Northwestern mutual did a study and found that one in three Americans have less than $5,000 in savings. 33%, one in three Americans have less than $5,000. One in five Americans, about 21% have no retirement savings whatsoever. And one in three baby boomers about 33%. Baby boomers are the generation closest to retirement, only have about at the very most $25,000 in retirement savings. So what we’re seeing as a long-term demographic shifts towards lower income households and lack of savings and earnings is fueling the affordable housing market. 10,000 baby boomers retire each day with an average social security benefit of just $1,300 per month.

The US census Bureau stated that the annual median income for wage earners in the United States was $31,000 in 2016. So based on $31,000, total income take home is going to be approximately $25,000 a year, depending on the tax bracket or about $2083 a month leaving just over $600 a month for a housing allowance. The median rent for a one-bedroom apartment in the United States is $1,234 and 43 cents. The median monthly mortgage payment for us, homeowners is $1,030. And that’s according to the latest American housing survey from the US census Bureau. And chase bank recently made an announcement that it would be tightening up its loan parameters for new single-family home buyers. So what that means is you now need a minimum of a 700 FICO score in no less than a 20% down payment. We expect the other big banks to follow this trend, which is forcing more people out of home ownership and wasn’t home ownership part of the American dream? Here’s a great quote that I found. Millions of low-income Americans are paying 70% or more of their income for shelter while rents continue to rise and construction of affordable rental apartments legs far behind the need. And with nearly 9 million households teetering on the verge of homelessness, the country clearly needs more support for affordable housing, not less. That was from the New York times. And what’s fascinating is that article came out last year prior to coronavirus and Covid 19. So clearly a lot more than 9 million households are teetering on the verge of homelessness.

And let’s talk about social security for a moment. Three quarters of Americans believe it’s unlikely that social security will be available when they retire. The trust funds are projected to run out in 2033. So those who are retired would only receive a portion of the scheduled benefits. You can’t be dependent on the social security Ponzi scheme. And by the way, 2033 is 13 years away. So what is the new American dream? The new American dream is creating your own economy, focus on private investments that produce income, build generational wealth and invest in assets to grow that wealth exponentially. Create stable long term, passive income, without any correlation to the stock market or the economy. I’m going to teach you how to leverage investment strategies of the rich, create wealth and freedom for your family and regain control of your financial future. And more importantly, how to stop trading hours for dollars. 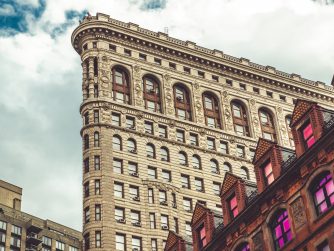 On this episode of The Impatient Investor, Andrew talks about the three top mistakes high net worth investors make that can quickly wipe...

EP 42 | WHO TO TRUST WITH YOUR WEALTH

On this episode of The Impatient Investor, Andrew explains that the key to building wealth is an age-old formula requiring equal parts... 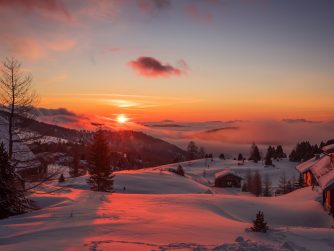 EP 41 | WHERE THE WEALTHY ARE MOVING THEIR CASH

On this episode of The Impatient Investor, Andrew talks about how the ultra-wealthy avoid getting hit by pandemics, economic upheaval, and... 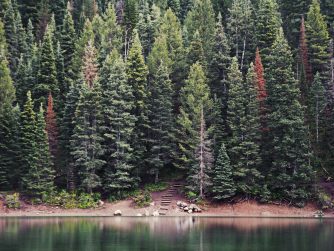 On this episode of The Impatient Investor, Andrew talks about the benefits of being an accredited investor. Andrew points out that being... 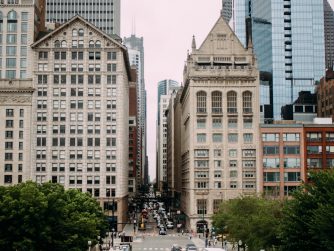 On this episode of The Impatient Investor, Andrew talks about why you should not wait for the markets to settle down to move forward with... 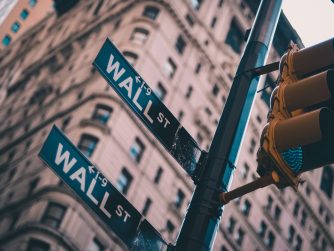 On this episode of The Impatient Investor, Andrew discusses why the latest boost in the stock market doesn’t make sense, why...