EP 63 | COMMON PRACTICES OF THE WEALTHY

On this episode of The Impatient Investor, Andrew discusses why the wealthy are happy to leverage the expertise of professionals and investment partners if it means higher returns, lower expenses, and more time to do the things that they want to. You don’t have to have a high-paying job to be wealthy, you just need the right plan and the determination to stick with it long-term.

What do you consider wealthy? Is it having a mansion or fancy cars, trendy clothes, or private school education for the kids? Wealth, it turns out, has less to do with your possessions and more to do with your freedom.

Wealth is not having to worry about money. It’s the freedom to work because you want to work and not because you have to. Have you ever heard of the millionaire next door? The concept is that wealthy people can be living right next door to you, and you would never know it. They just don’t flaunt it.

Why do the wealthy not worry about money? Because they have additional income streams that can compensate for lost or decreased wages from work when passive income exceeds a person’s expenses, that person no longer relies on labor income for their wellbeing. Some people achieve financial independence by increasing passive income streams, decreasing expenses, or combining both. For example, a single schoolteacher with modest wages and expenses, but with multiple income streams may achieve financial independence quicker than someone with high wages and expenses, but no passive income. As a result, despite her modest assets, the schoolteacher is wealthier than the high-earning high spending doctor.

The wealthy come in all shapes and sizes, but they all share certain traits in common practices that make them who they are. So what do the wealthy do that make them different? They have a big-picture financial plan, and they stick to it. The wealthy have a big picture plan to build and maintain wealth, which doesn’t just involve budgeting and does not involve gambling.

You might be thinking well, most people don’t involve gambling in their financial plan, but to the wealthy speculating on the stock market and trendy investments like crypto are gambling. The wealthy also don’t leave their portfolios to chance or on timing. The hope that investors down the road will pay more for an asset than they paid for it. So many factors go into the speculative type of strategy that has nothing to do with economics that gives the wealthy heartburn. They’d rather stick to the tried and true investment strategies that rely on consistency and historical performance than shooting for the moon with a speculative and trendy investment.

They invest long-term so they don’t have to worry about their investments. If you drop your kids off at a university with a 100% in 99% job placement rate, you would probably feel like your kids would be in good hands and won’t feel the need to hover over them. Sure, the kids will encounter hiccups here and there, but based on the school success rate, your kids will be just fine. The wealthy are the same with their investments. They allocate their assets to investments that demonstrate long-term stability and success. Knowing they will achieve a certain level of return. Sure, there will be hiccups along the way, but these types of investments will work out over the longterm.

For example, nobody would think of pulling their kids out of a quality university after suffering one subpar grade, because they know in the end, their kids will succeed. The same goes for the wealthy and all their investments. They never think about pulling out of their investment early because the type of investment they gravitate towards iron themselves out and succeed over the long haul. Timing and trying to outwit the market is a short-sighted investment strategy, that requires a lot of energy and creates a lot of stress where each trade feels like a life or death decision, the wealthy avoid these games.

Instead, they commit their capital and let it grow. Just like the parent who drops off their kid at a top-notch university and enables the school to work its magic. They overshoot with their wealth plan. The wealthy plan for multi-generational wealth. And by thinking big, they know that there’ll be comfortable in retirement. They don’t plan to limp to retirement, then tighten their belt the rest of their natural lives. Instead the wealthy plan to continue their wealth in retirement. It’s when they plan to live their best lives, not one of sacrificing and penny-pinching. Beyond their retirements, the wealthy plan to leave well for their heirs and charitable causes for generations to come.

Saving a penny is just as good as earning one. Whether you increase your income by a penny or decrease your expenses by one, you have the same effect on your bottom line. The wealthy understand this. And that’s why tax planning is just as vital as investment planning for them. They find ways to reduce their taxes and maximize all the tax deductions, credits, and favorable tax treatment available to them by decreasing their taxes by now, and the time they retire, the wealthy can keep more of what they make, and the wealthy give back. True charitable giving is tax-deductible, but this is just an incidental benefit of gift-giving, the wealthy want to give it back. And when it comes to a reduction in their taxes, they won’t turn it down.

Charitable donations with the right planning can reduce income taxes in retirement. They’re also willing to rely on others. The wealthy are more than happy to leverage the expertise of professionals and potential investment partners. If it means higher potential returns, lower expenses, and more time freed up to do the things that they want to and not have to. You don’t have to have the highest paying job to be wealthy, just the right plan and the determination to stick with it long-term. If you’re interested in learning more about creating multiple streams of income, go to www.stoptradinghours.com.

On this episode of The Impatient Investor, Andrew states that behavioral science is grossly underutilized as a way to study investment behavior. Understanding our predispositions

On this episode of The Impatient Investor, Andrew explains what availability bias is and how it can impact investing choices. Whatever is dominating social media,

EP 64 | HOW DOES A REAL ESTATE CRASH AFFECT YOUR PORTFOLIO?

On this episode of The Impatient Investor, Andrew discusses that there is a perception that when the economy and the housing market have a downturn, 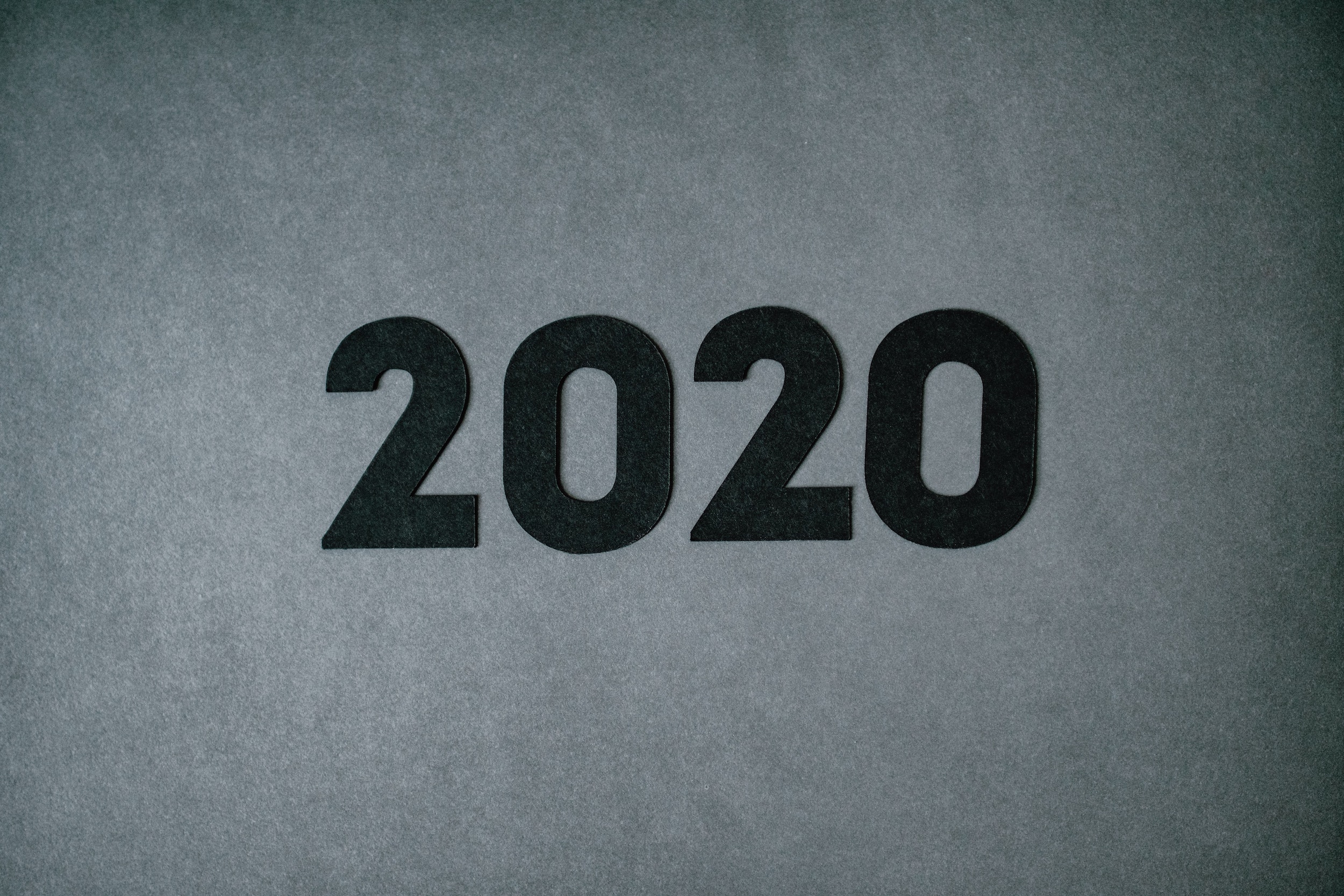 On this episode of The Impatient Investor, Andrew discusses why there is much to be learned from 2020, just like the many lessons learned in

Andrew is a founder and Managing Member of Four Peaks Capital Partners. He oversees the company’s acquisitions, asset management, and investor relations. He also co-directs the overall investment strategy along with Mike Ayala. He brings to the company over 10 years of experience in general management and new business development