EP 42 | WHO TO TRUST WITH YOUR WEALTH 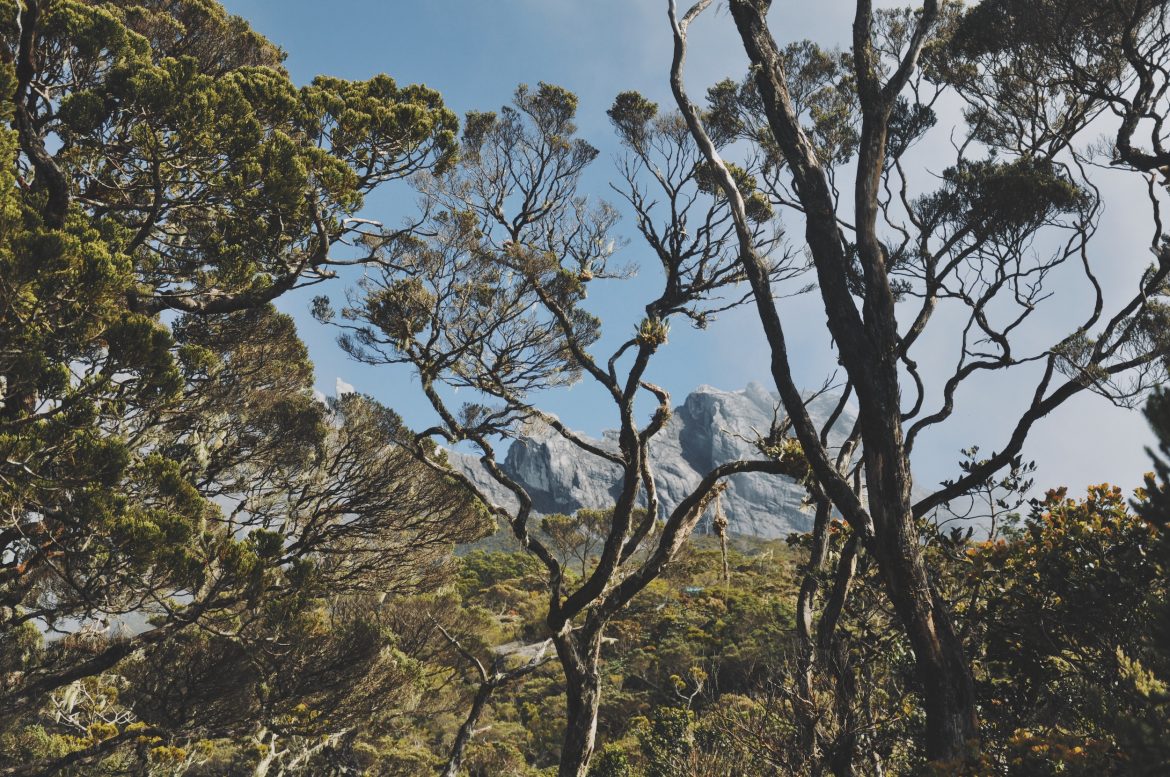 On this episode of The Impatient Investor, Andrew explains that the key to building wealth is an age-old formula requiring equal parts income, appreciation, and tangibility. It is best to team up with your peers and true experts who understand these vital components. “Putting your money in an S &P 500 index fund and forgetting […]

EP 41 | WHERE THE WEALTHY ARE MOVING THEIR CASH 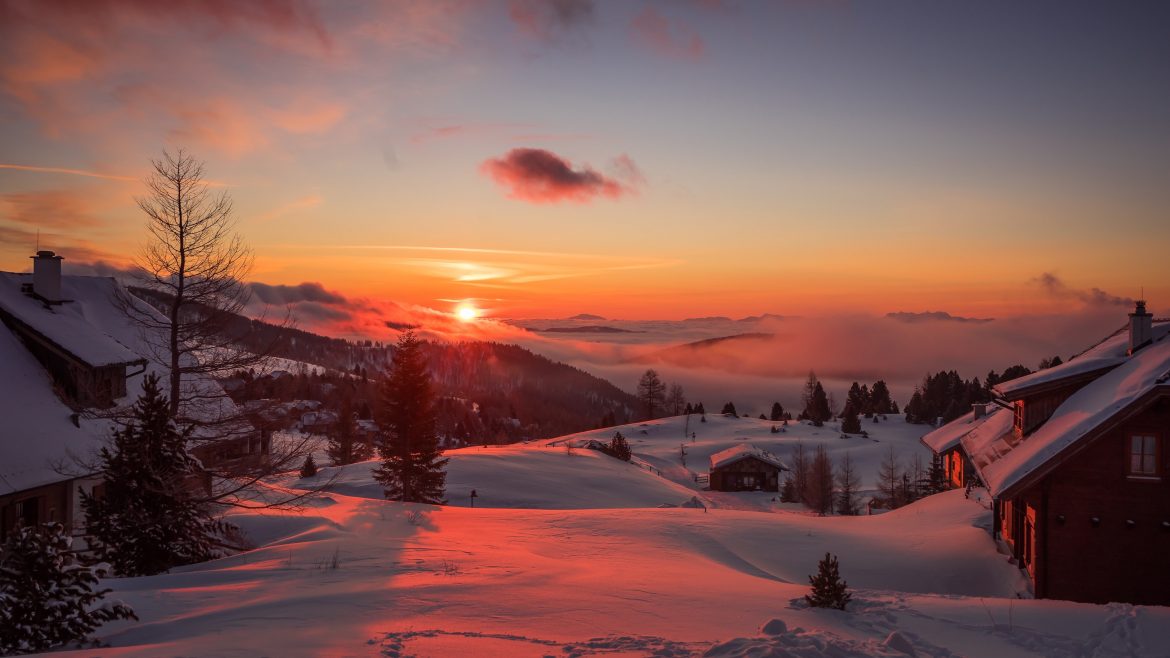 On this episode of The Impatient Investor, Andrew talks about how the ultra-wealthy avoid getting hit by pandemics, economic upheaval, and any other disaster that might come their way. Andrew emphasizes the importance of income-producing investments with long-term windows. “The ultra-wealthy are always investing with a long-term window. Their aim is higher than the rest […] 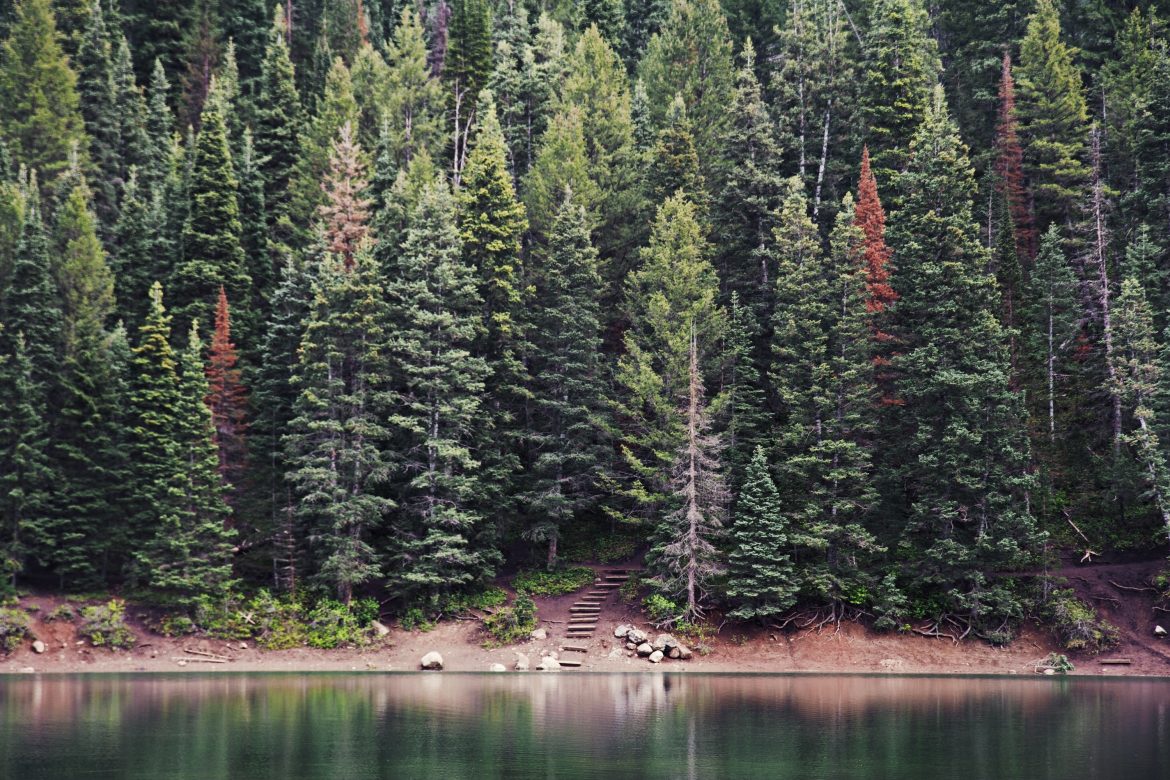 Invest with a SDIRA with Checkbook Control 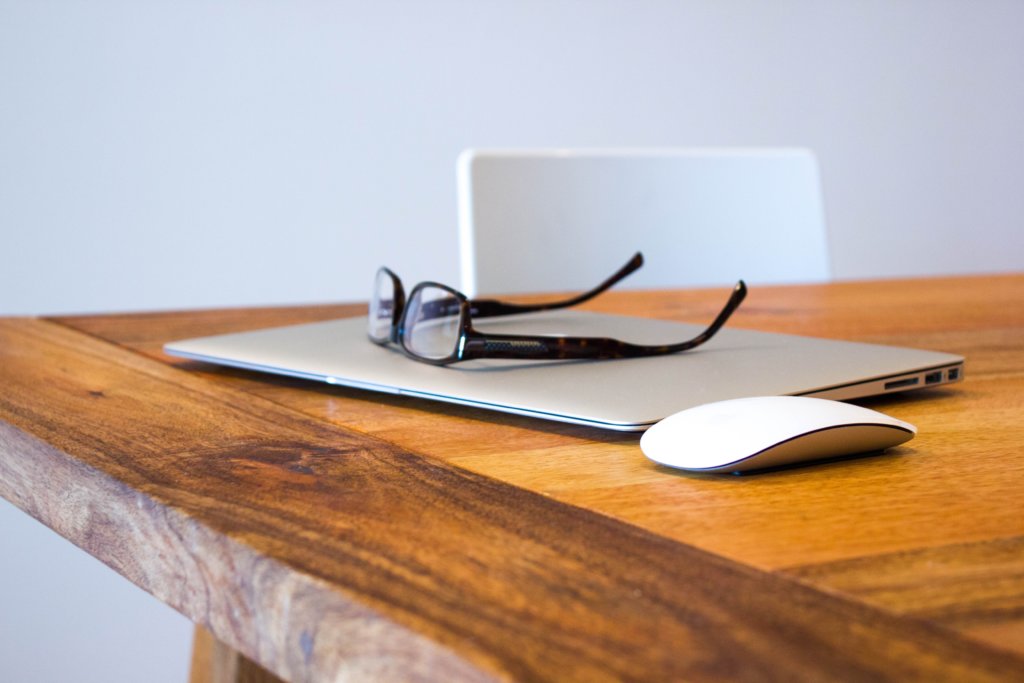 With a self-directed IRA with checkbook control, the owner has complete signing authority over his/her retirement funds. No more going through an administrator to fund investments. This type of control offers greater investment freedom, allowing the owner to manage assets with ease. How it’s Formed In order to obtain “checkbook control,” first establish an LLC […]

During the 2012 elections, one of the revelations that came out about Republican candidate Mitt Romney’s finances was that his self-directed IRA was worth up to $100m. With current annual contribution limits of $5,500 for those younger than 50 and $6,500 for 50 and older, how the heck does anybody build an IRA worth $100m? […]

WHAT UNIVERSITY ENDOWMENTS CAN TEACH YOU THAT HEDGE FUNDS WON’T

To significantly grow wealth, it doesn’t hurt to learn from those who are good at it, more specifically looking at the investing habits of those with a good track record of growing their wealth. And university endowments have been some of the most successful investors at growing wealth. And ranked among the wealthiest and most […]

THE UNICORN: THE RECESSION RESISTANT INVESTMENT. 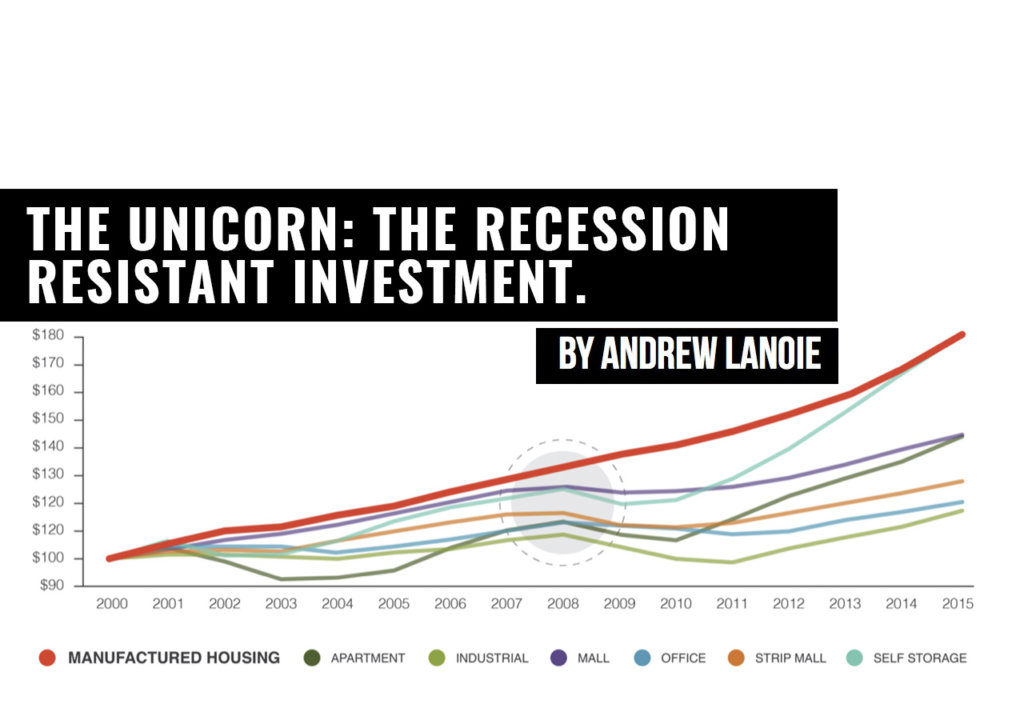 The Great Recession officially lasted from December 2007 to June 2009 and had immediate and lasting negative financial impact on households and the broader markets.  The economy bottomed out, crushing the real estate and stock markets, destroying $18.9 trillion of household wealth and wiping out more than eight million jobs.  Investors heavily invested in the […]

ALL MILLIONAIRES ARE NOT THE SAME 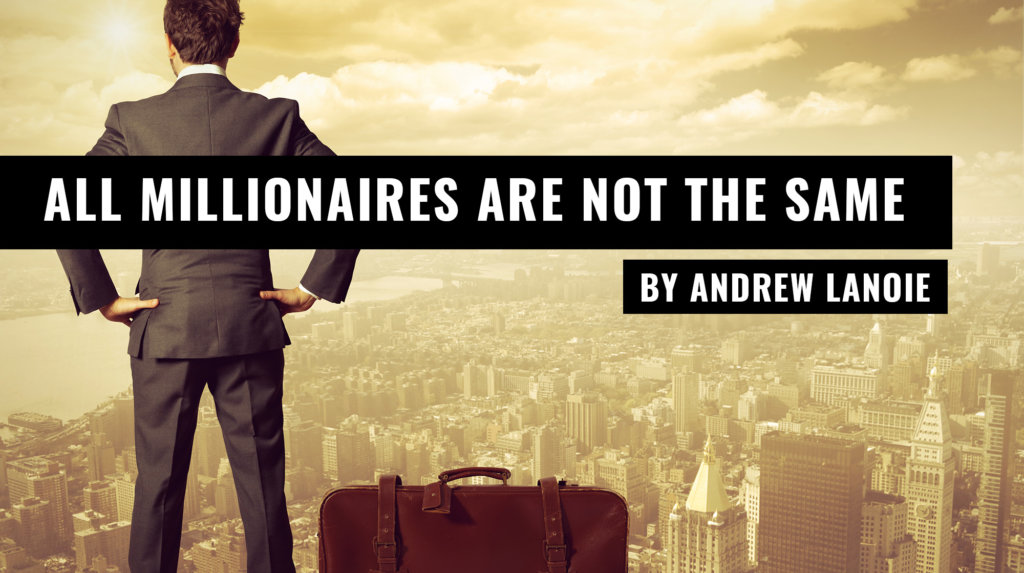 During the real estate boom ten years ago, much was made of all the seemingly new millionaires being made every day.  Then when it all came crashing down in 2008, these millionaires were wiped out overnight.  What happened?  Being a millionaire should ensure financial security right?  Wrong.  It depends on the type of millionaire you […] 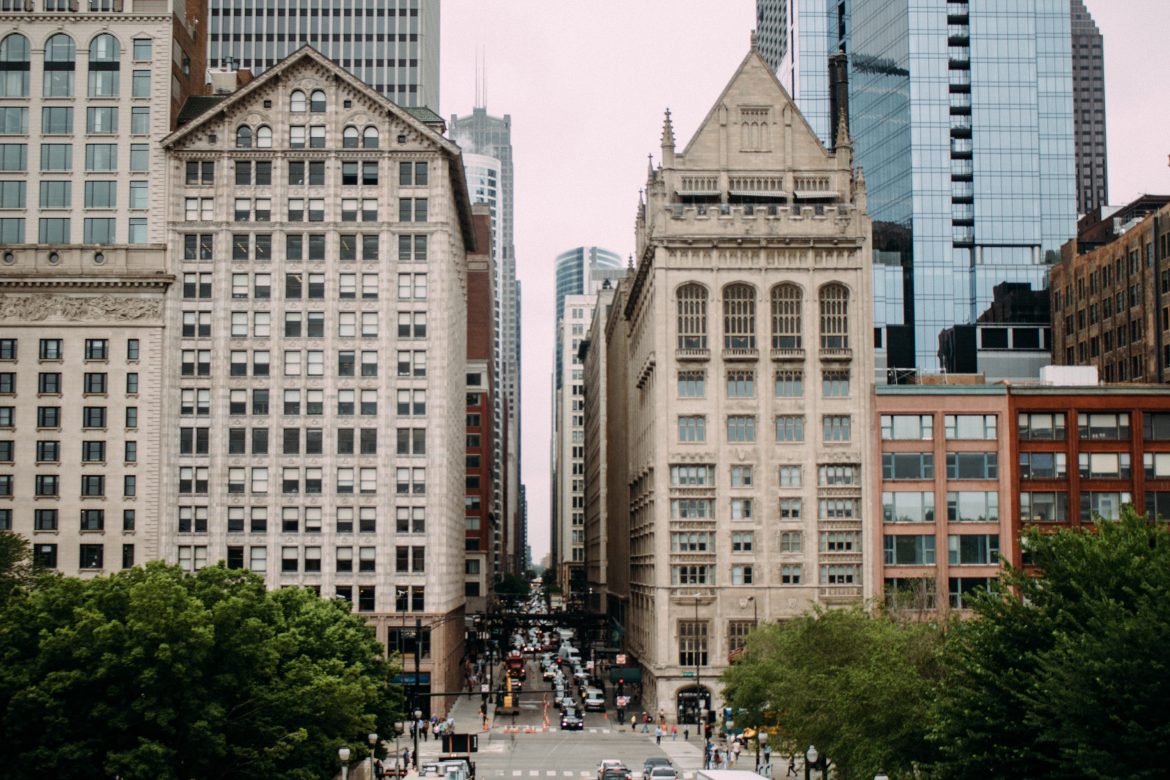 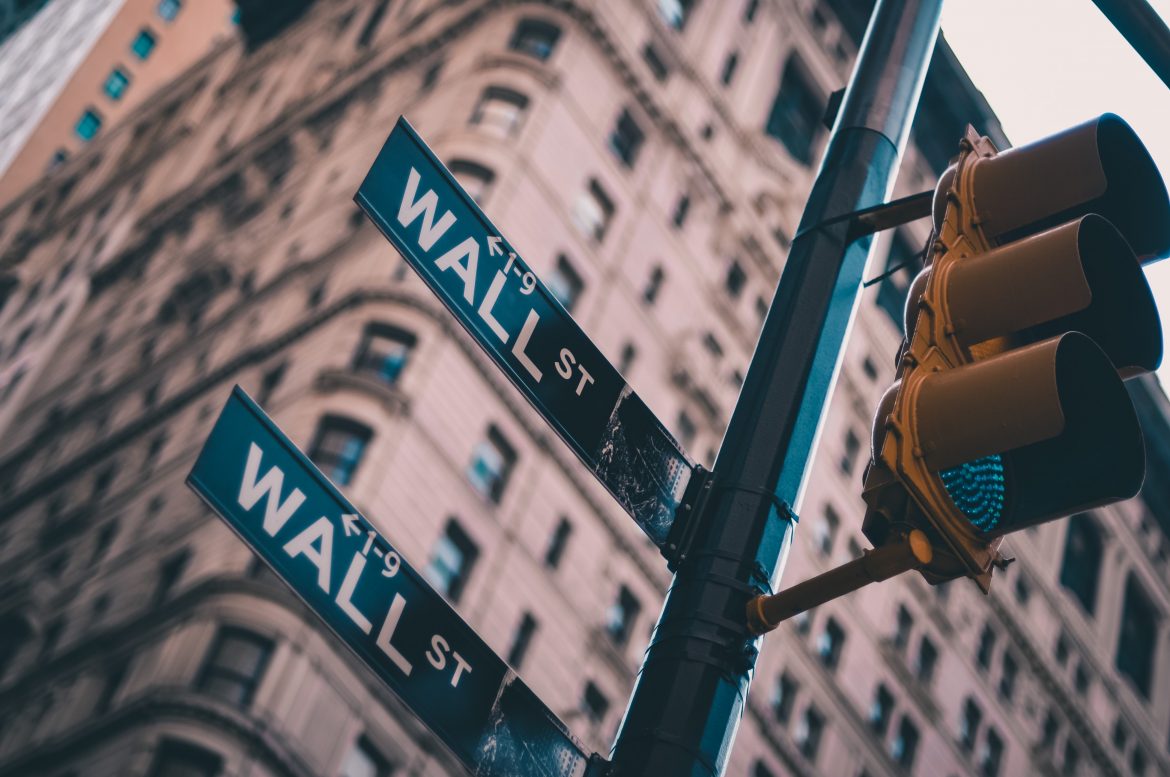 On this episode of The Impatient Investor, Andrew discusses why the latest boost in the stock market doesn’t make sense, why it’s happening and why it is best to turn away from Wall Street and to invest in private markets. Enjoy! “The GDP is still way down, and unemployment is still high. That is why […]

EP 37 | THE PROBLEM WITH LIQUIDITY 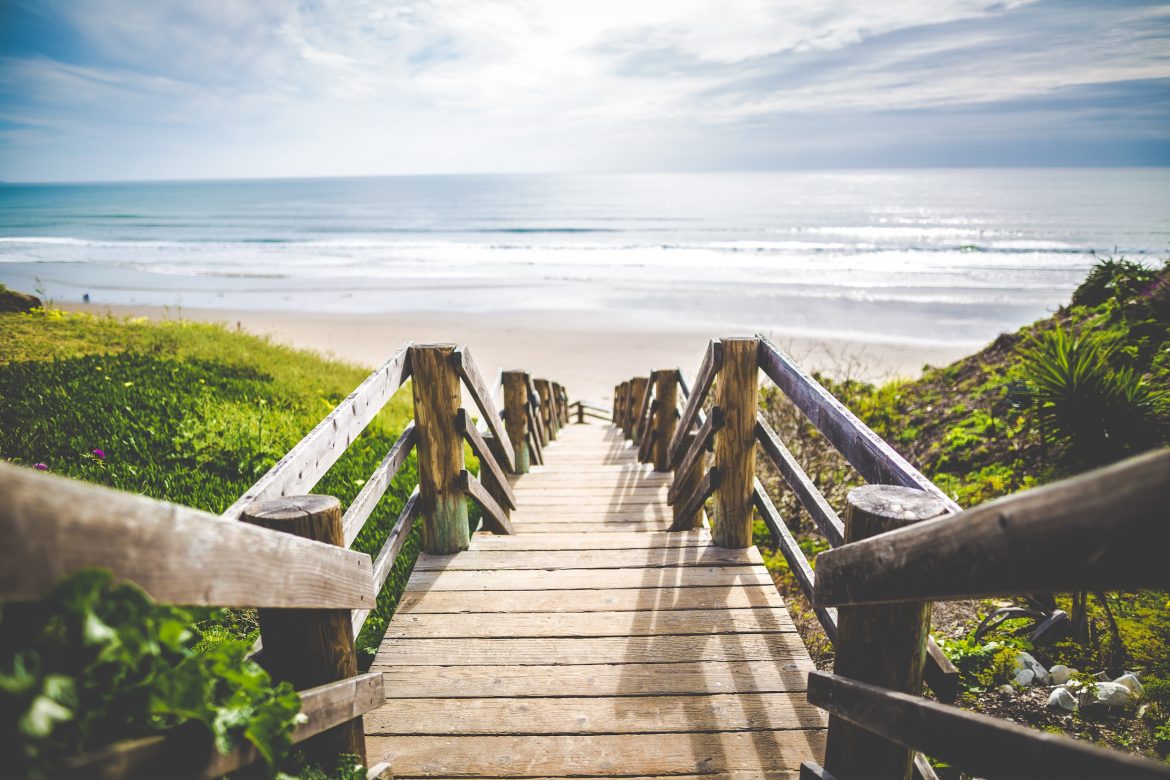 On this episode of The Impatient Investor, Andrew talks about the problem with liquidity. Andrew argues that the ability to weather the ups and downs of a broader market is essential to cultivating the fruits of one’s investment endeavors. This is made possible in large degree to illiquidity. “For higher returns that allow for true […] 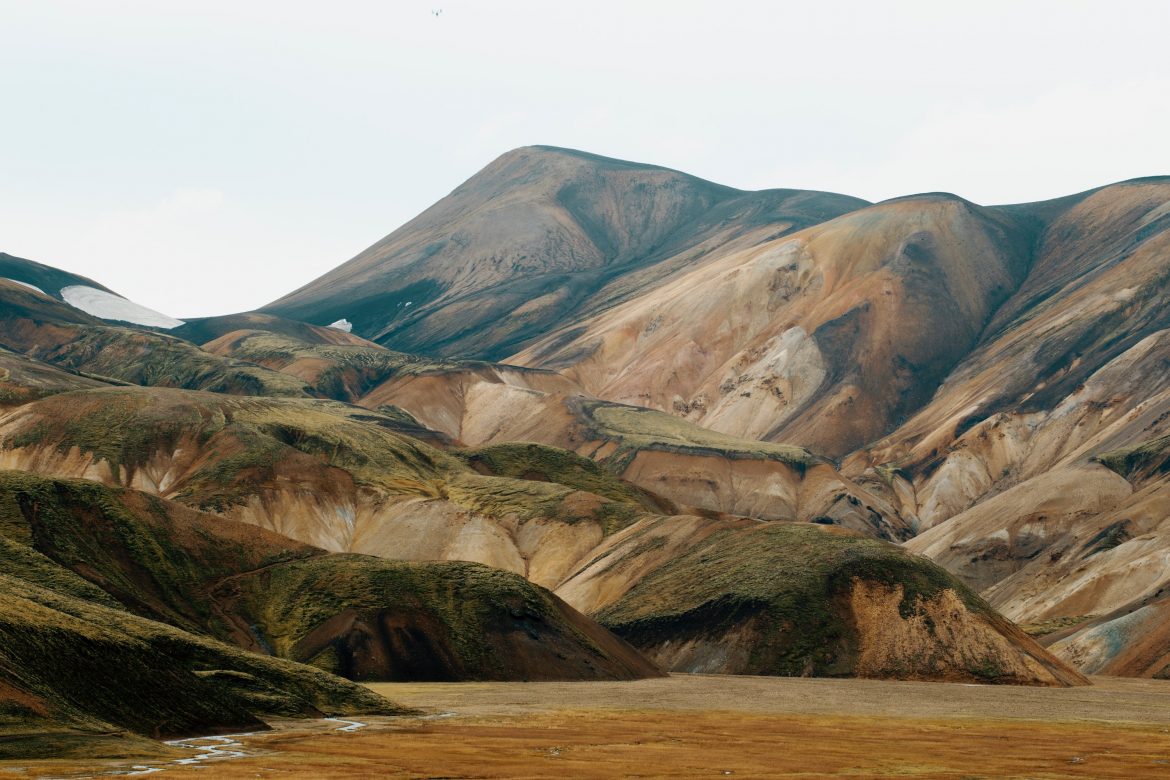 On this episode of The Impatient Investor, Andrew discusses why people should not rely on the so-called investing gurus, who claim to be able to read market indicators. The only market indicators you should rely on are the ones that have proven to be reliable year after year. “For building wealth, don’t rely on the […]